The UC Davis College of Engineering is pleased to announce the recipients of the college’s second annual Outstanding Staff Awards. The awards recognize and honor staff whose performance demonstrates a strong commitment to the UC Davis Principles of Community, the mission and vision of the college, exemplary service to the campus community.

The awards carry the same distinction as the existing faculty awards. Winners were nominated by their peers and selected by the college’s Staff Advisory Committee.

The four winners will be honored the college’s Staff Appreciation event on Thursday, May 24 from 3-4:30 pm in the Kemper Hall Courtyard. 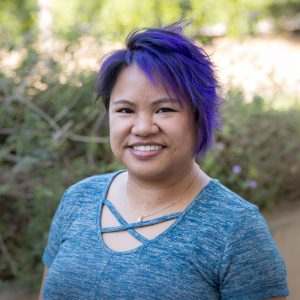 Sherry Batin has been a full-time staff member at the Engineering Student Design Center since fall 2015. She holds a bachelor’s degree from California Polytechnic State University San Luis Obispo and a master’s degree from UC San Diego, both in mechanical engineering. Sherry has been enamored with engineering ever since she led her FIRST Robotics Competition team to victory during high school – an experience that sparked a lifelong passion for working with young people. She continues to inspire young people through her work in the ESDC, where she helps engineering students think critically, develop, design and create their projects. Peers describe Sherry as someone who consistently goes above and beyond to ensure the safety and success of all students, all while maintaining a cheerful and positive attitude. Through her commitment to the university and to the ESDC, Sherry demonstrates leadership, integrity and care in all of her work. 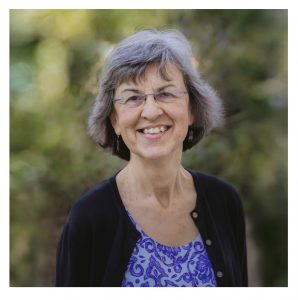 Nancy Davis has worked on campus since 1999, originally as the undergraduate advisor in the Department of Mathematics. She became the undergraduate advisor for Electrical and Computer Engineering in 2007, filling in as the department’s graduate advisor at times, before moving into her current role as an advisor in the Engineering Undergraduate Office in 2012. Nancy works with all students in the College, but has a focus on supporting transfer students, first through the Leadership in Engineering Advancement, Diversity and Retention program and now through AvenueE – a program to help community college transfer students smoothly transition to UC Davis, and ultimately to a career in engineering or computer science. She also advised students in the AB 540 and Undocumented Student Center for the first two years of its existence. Nancy is extensively involved in the advising community. She has helped plan and present at National Academic Advising Association regional conferences, UC Davis Academic Advising Conferences and specialty conferences intended to support underrepresented minority students. One nominator said of Nancy, “She embodies all the tenets of engineering, working tirelessly to serve and better the world in all she does. I cannot think of anyone who is a fiercer advocate not only for the students they serve, but also for the Davis, and UC Davis communities.” 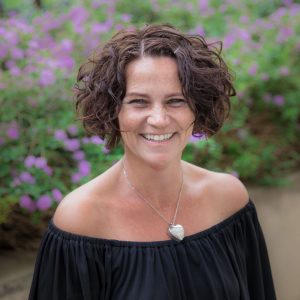 Lili Scheiber began her career in the UC Davis College of Engineering’s Department of Mechanical and Aerospace Engineering just over 20 years ago. She started out as a senior clerk and worked her way up to her current position as a research administrator. Over the years, she has gained experience in nearly every area of the MAE department. She has worked with graduate admissions, developed department teaching plans, assisted the department chair, organized conferences and large meetings, managed accounts and budgets and organized faculty merit and promotion dossiers, all while balancing life as a working mom of two daughters. In addition to detailing the tremendous breadth and depth of her contributions to the entire MAE department, colleagues describe Lili as a model for integrity, efficiency and reliability. In their nomination of Lili, colleagues wrote, “It is difficult to imagine a staff member whose unwavering commitment to serving the students, faculty and fellow staff within an academic department is more deserving of reward.” 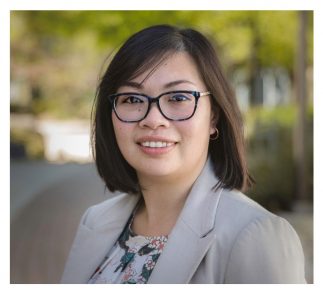 Thao Pham serves as one of two advisors for more than 1,100 undergraduate computer science and engineering and computer science students at UC Davis, providing advising, counseling, and referrals to campus resources as needed. In addition to advising, she coordinates outreach, transfer admissions and curriculum changes for the department and organizes the schedules of 44 faculty and instructors and more than 40 courses each quarter. Thao serves on various committees and interest groups on campus, including the Social Justice and Advising Committee where she advocates for equitable hiring practices at UC Davis. Colleagues recognize Thao for her instrumental role in one of the largest curriculum changes to the computer science undergraduate program in more than a decade. Thao is also one of the core people working to renew the CS Department’s accreditation by the Accreditation Board for Engineering and Technology. Colleagues say Thao’s dedication to her department’s students, faculty and staff is tremendous and credit her positivity for boosting employee morale. Before joining UC Davis in the fall of 2015, Thao worked as an accountability coach for student-athletes at Sacramento State University, where she also earned her master’s degree in counseling with an emphasis in career counseling.