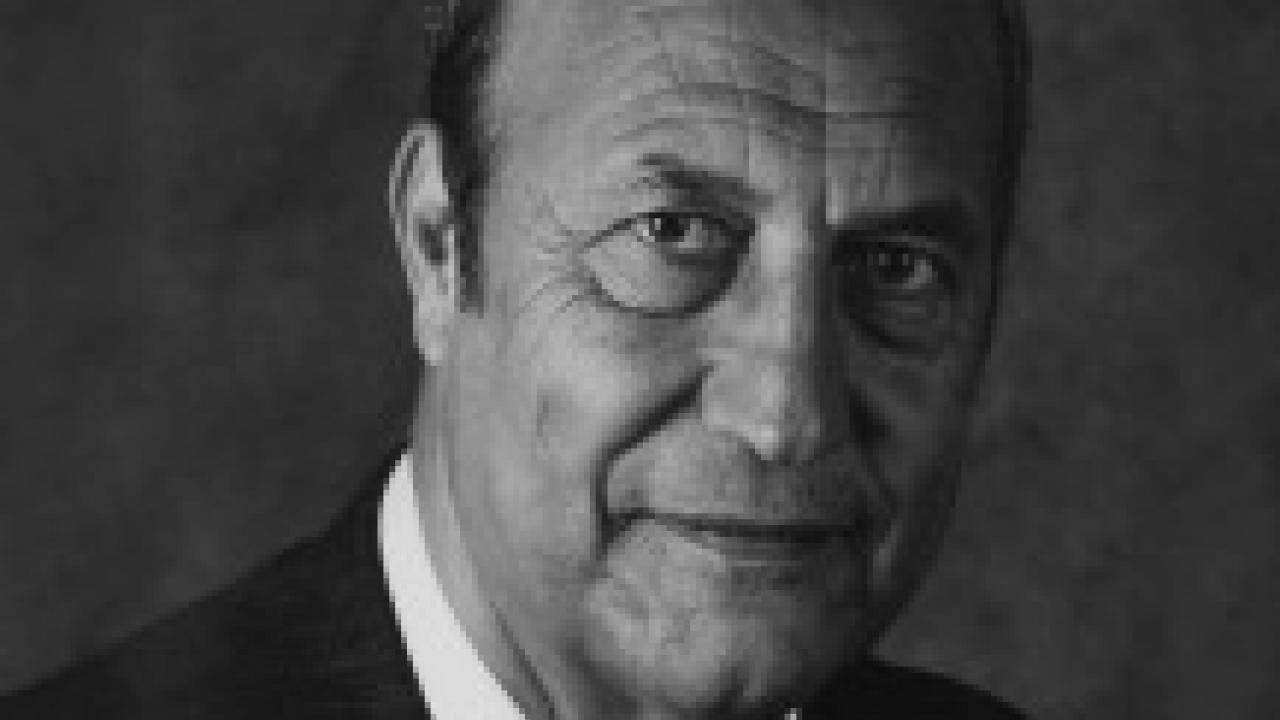 After having served as dean of the UC Davis College of Engineering from 1983 to 1996, Mohammed S. Ghausi probably felt that it was time to relax. No such luck: Then-Chancellor Larry Vanderhoef pulled Ghausi back into the UC Davis fold for an additional year, to simultaneously serve as interim Vice Chancellor for Research, Dean of Graduate Studies and Vice Provost for University Outreach.

The latter was particularly appropriate: While dean of the College of Engineering, Ghausi championed the expansion of the MESA (Mathematics, Engineering and Science Achievement) program, designed to serve educationally disadvantaged and minority students. In 1991, he created the Women in Engineering program, the first of its kind in the UC system.

He also was instrumental in the development of three new buildings: Academic Surge, Engineering II — renamed Kemper Hall in 2003, in honor of former Dean John D. Kemper — and Engineering III. The latter became Ghausi Hall during a naming ceremony that took place May 6, 2010.

Ghausi, born in Kabul, Afghanistan, went on to received his bachelor’s degree (with highest honors), master’s and doctoral degrees, all in electrical engineering, from UC Berkeley. He became a faculty member at New York University from 1960 to ’74, although he took a two-year leave to serve as head of the electrical sciences and analysis section of the National Science Foundation in Washington, D.C.

He subsequently served as a professor and chair of the Department of Electrical and Computer Engineering at Detroit’s Wayne State University, and then became dean of engineering and computer science at Oakland University in Rochester, Mich. He left the latter in 1983, to become the third dean of the UC Davis College of Engineering.

During Ghausi’s tenure at UC Davis, research expenditures in the College of Engineering increased five-fold in actual dollars; he also oversaw the creation of the Department of Computer Science. More importantly, the college’s undergraduate and graduate programs moved into the Top 20 public institutions in rankings by US News & World Report.

He was named a Fellow of the Institute of Electrical and Electronics Engineers (IEEE) in 1973, and was honored with the IEEE Centennial Medal in 1984. He received the Electrical Engineering and Computer Science Outstanding Alumnus Award from UC Berkeley’s College of Engineering in 1998.

'This Project is Mushrooming'

Beyond Passenger Cars and Pickups: 5 Questions Answered About Electrifying Trucks