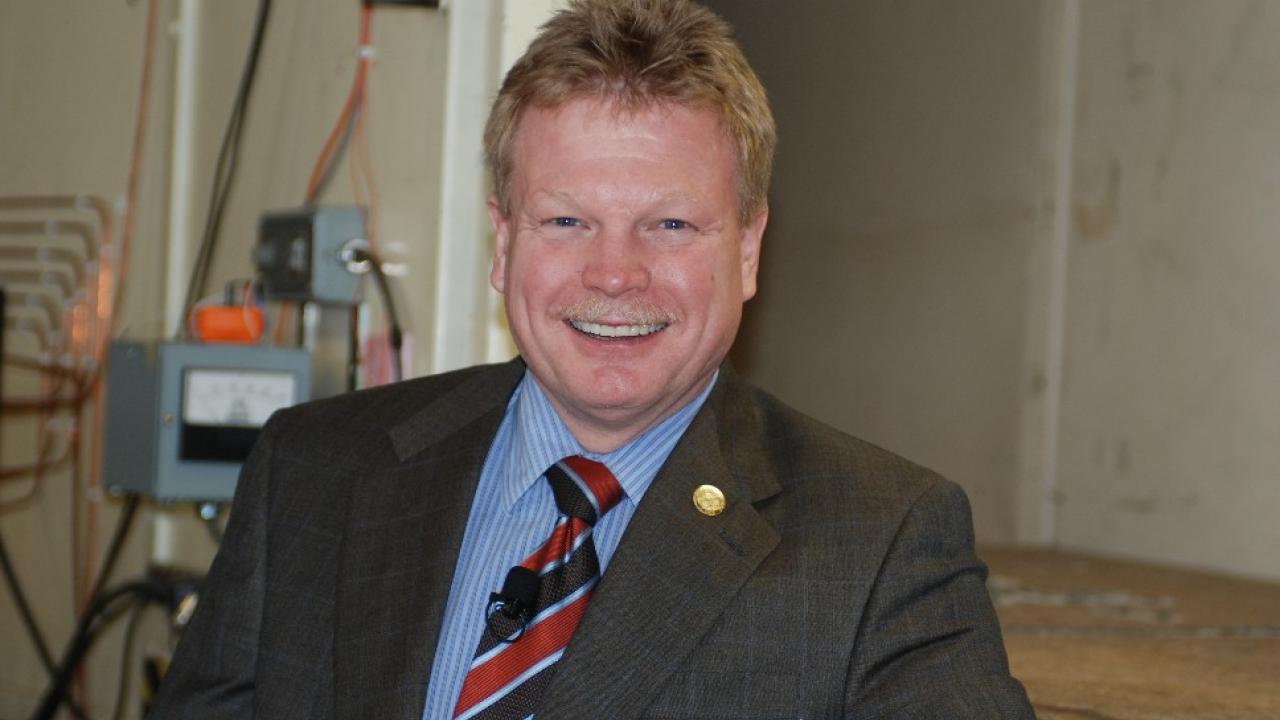 IN MEMORIAM: Bruce White of the College of Engineering

Professor Emeritus and former Dean Bruce R. White, a pioneer in environmental wind engineering who saved the San Francisco Giants from a design disaster at AT&T Park, died April 25 after a brief illness. He was 69.

“Bruce White has been a part of the UC Davis College of Engineering family for 43 years – during this time, he served us all as colleague, teacher, leader, advisor, researcher, friend, mentor and fearless problem-solver. In his humble way, he touched all of the communities of our university, and helped many, many people achieve their dreams and goals,” said Stephen K. Robinson, chair of the department of mechanical and aerospace engineering. “Those of us who worked with Bruce will always be inspired by his high personal standards, his generosity and selfless ways, and his positive outlook even in the most challenging of times. We cherish him and will remember him always.”

He began his career at UC Davis in 1975 as a faculty member in what was then the Department of Mechanical and Aeronautical Engineering. White was nationally recognized for his wind studies, especially his work for the Giants in the mid-1990s as the team prepared to build Pacific Bell Park (now known as AT&T Park). Based on wind-tunnel research with a 1/50th scale model of the park and its downtown surroundings, he convinced the Giants to pivot Pac Bell 90 degrees — with the grandstand facing the bay — lest the ballpark take the brunt of winds like those that plagued Candlestick Park farther south where the Giants had played since 1960.

Talking about the new ballpark in a UC Davis Magazine article, White said: “The edges of the upper decks could still be a bit windy, but the entire area between first and third base around home plate will be quite nice.”

His wind-tunnel studies also helped inform projects such as NASA’s Mars missions and the management of wind-blown dust pollution from the long-dried-up Owens Lake in Southern California.

In 2002, he co-founded the California Wind Energy Collaborative, which brought together engineers, industry, utilities, government officials and environmentalists to develop California wind energy infrastructure and resources.

In addition to his role as a nationally recognized wind-tunnel researcher, White held several key leadership positions both at the university level and within the college. He served as vice provost for academic personnel at UC Davis, and served as both interim dean and dean of the college, holding the latter position for a two-year term that ended in January 2011.

Colleagues, students and friends remember White for his passion for teaching and engineering, his willingness to work with others and for his love of ice hockey.

White is survived by his wife, Lynn Daum White, sons Aaron and Adam, and stepchildren Alana and Joseph.