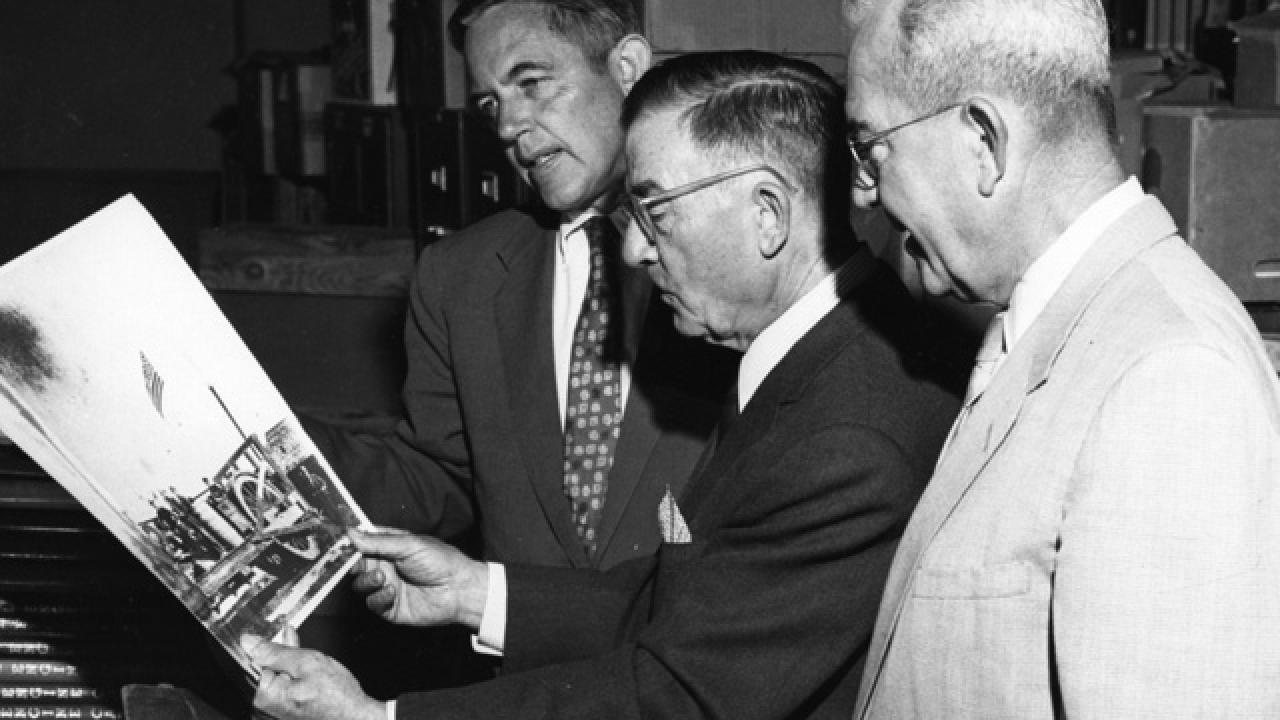 In 1961, after the Bay of Pigs invasion when approximately 1,200 prisoners were held hostage in Cuba, Fidel Castro offered a trade with the United States: He would release most of the captives in exchange for 500 tractors. To negotiate this famous “Tractors for Prisoners” trade, an “unofficial” group of U.S. delegates was sent to Havana — “unofficial” to support the federal government’s claim that it hadn’t been involved in the invasion.

One of those representatives was Roy Bainer, the founder and dean emeritus of UC Davis’ College of Engineering and a foremost authority on farm machinery. The small committee faced opposition at home from Americans who objected to the mission, including one who attempted a citizen’s arrest, but Bainer and two other professors nevertheless traveled to Havana. There they were whisked to a luxury hotel, which had obviously been bugged, and then taken to speak with a small group of the prisoners.

Later they met twice with Castro, whom Bainer found “highly intelligent” and “respectful of professors” but also prone to wander off the subject and determined to get bigger tractors — the kind used for building rather than farming. Hoping for more concessions than the small unofficial delegation could offer, Castro eventually brought the negotiations to an unsuccessful close, grumbling that the men had no power.