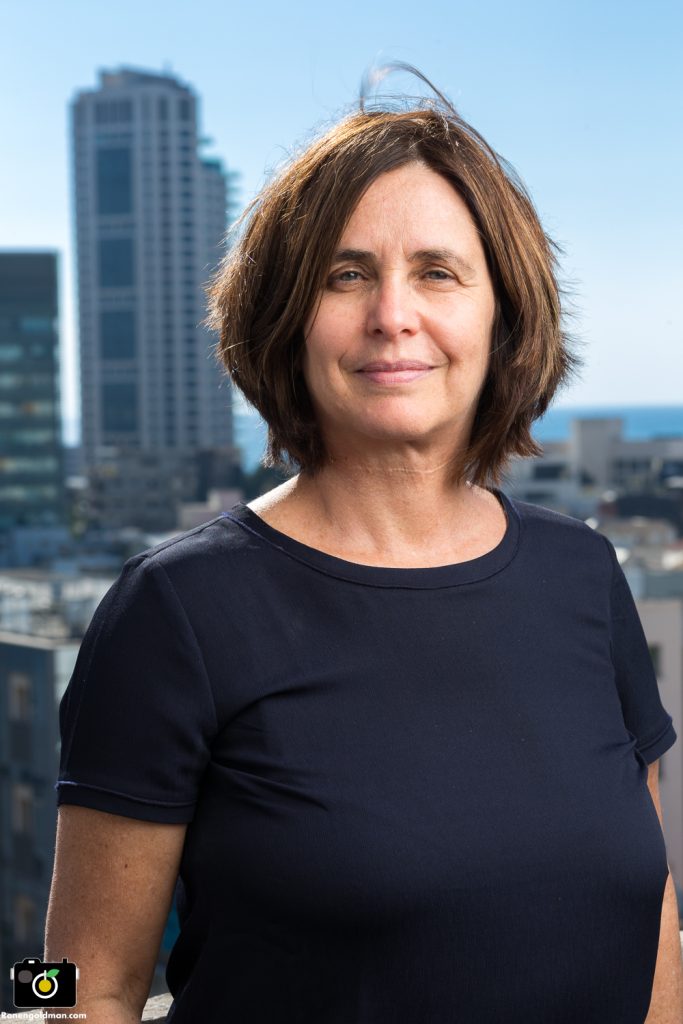 Dr. Shafi Goldwasser, the Director of the Simons Institute for the Theory of Computing and a professor of computer science at UC Berkeley, discussed how cryptography and computational learning have shared a curious history at the College of Engineering’s virtual distinguished lecture on November 9, 2020.

Goldwasser’s talk was titled “Cryptography for Safe Machine Learning.” She explained how the goals of these two fields are aligned, but a scientific success for one has often provided an example of an impossible task for the other.

Cryptography is the practice and study of techniques for secure communication in the presence of third parties called adversaries. Machine learning is the study of computer algorithms that improve automatically through experience.

Goldwasser noted cryptographic models and tools can—and should—play a role in ensuring the safe use of machine learning.

“I have been a witness to the consequences of basic and theoretical research in cryptography like electronic commerce, cryptocurrencies, the ability to do cloud computing and the idea of the quantum computer. The central question for cryptography is how can it change machine learning, or shed light on it and make it better,” she said.

Goldwasser described how cryptography and machine learning interacted in the past and how they interact today. She also discussed different equations, algorithms and models that were used to build different encryptions, digital schemes and other applications for cryptography.

There are types of algorithms that run on a quantum computer, which encodes information into quantum states and computes by performing quantum operations. These quantum operations allow computers to process data exponentially more faster than today’s computers. Quantum computers are part of an exciting area of research and large companies such as Google, Microsoft, IBM as well as governments are working toward building one.

Cryptographic tools and models developed in the last 30 years for privacy and correctness of computation and communication, such as encrypted messages, can go a long way toward safe machine learning. Safe machine learning ensures the power of algorithms is not abused.

“It needs to be ensured and verified that machine learning systems are accurate and not introduced for profit or control,” said Goldwasser. “How do we ensure these programs are accurate? Accuracy is one concern, but I am talking about the basic algorithm. We don’t want any bias. There need to be methods developed to verify that efficiency models are accurate for given distribution.”

“How do you make that type of machine learning robust against attacks? Cryptographers will need to prove there is no way to break the machine learning,” said Goldwasser.

Lastly, she details different distributions to test the robustness of the machine learning and touched on privacy and regulations.

“The strength of machine learning today is data. Our data are being held by third parties and is out of our hands, which means in some sense, the power is out of our hands. If you keep your data private, then you are obtaining the power to some extent,” said Goldwasser. “If you have the right data scientists working together with cryptographers, you will be able to solve problems on a much larger scale.”

Goldwasser received a B.S. in applied mathematics from Carnegie Mellon University in 1979 and a M.S. and Ph.D. in computer science from UC Berkeley in 1984. She is a member of the American Association for the Advancement of Science, Association for Computing Machinery, National Academy of Engineering, National Academy of Sciences, Israeli Academy of Science, London Mathematical Society and the Russian Academy of Science. She is also the RSA Professor of Electrical Engineering and Computer Science at Massachusetts Institute of Technology, and a professor of computer science and applied mathematics at the Weizmann Institute of Science in Israel.