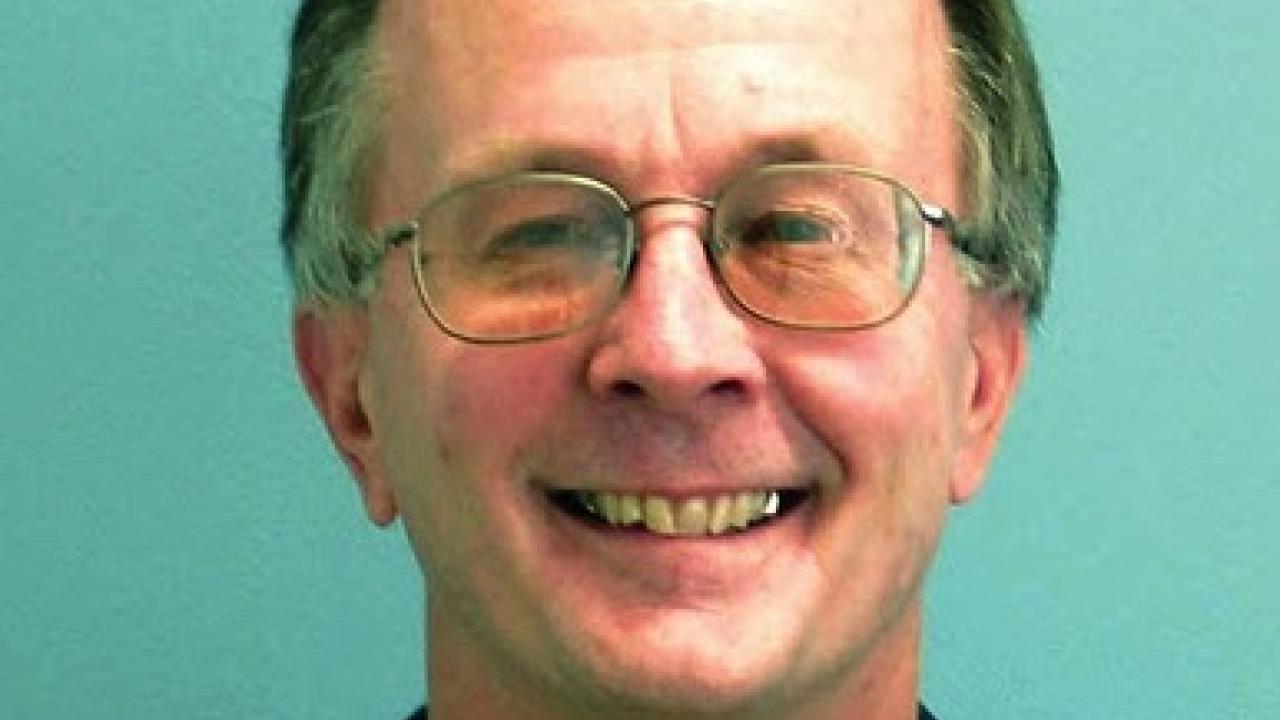 When Alan Laub accepted his position as the fourth dean of the UC Davis College of Engineering in October 1996, he demonstrated a talent for prescience:

“Just as the physical sciences have formed the cornerstone of engineering in the 20th century,” he said, “the biological, computational and information sciences will play an equally fundamental role in the 21st century.”

Laub couldn’t have been more correct, and he helped the college meet that challenge during his four-year tenure as dean. He oversaw the creation of a nascent biomedical engineering division, along with a new bachelor of science degree program in optical science and engineering, in the Department of Applied Science. The college itself improved in rankings each year, doubling research support to more than $40 million annually.

As he left his post in 2000, Laub demonstrated a cordial willingness to share the acknowledgment for such milestones: “Naturally, all the real credit for our success is due to the energy and expertise of our students, staff and faculty.”

Laub clearly enjoys fresh challenges in new environments. After obtaining degrees at the University of British Columbia and the University of Minnesota, he served assistant professorships at Case Western Reserve University and the University of Toronto, before becoming a research scientist at MIT. This was followed by a stint as associate professor at USC; he joined UC Santa Barbara’s Department of Electrical and Computer Engineering in 1983, first as a professor and then as department chair and as a founding co-director of the Center for Control Engineering and Computation. He held the latter position until 1995, at which point he was tapped to become dean of the UC Davis College of Engineering.

After re-charging his batteries with a yearlong sabbatical, Laub next moved to the U.S. Department of Energy Office of Science, as director of the Scientific Discovery through Advanced Computing program; he stayed until 2004. He then became a professor at UCLA in 2005.

Throughout his career, Laub has been a recognized authority on numerical algorithms for computer-aided control system design; he has received numerous awards for his teaching and research, most notably the Institute of Electrical and Electronics Engineers Third Millennium Medal, in 2000.

Laub always has demonstrated a passion for teaching, and he recognizes the most valuable resource at any university campus. As he departed UC Davis in 2000, he noted that “All the vectors are pointed in the right direction. Our students and faculty are out there building tomorrow’s world.”

Horsing around with Music