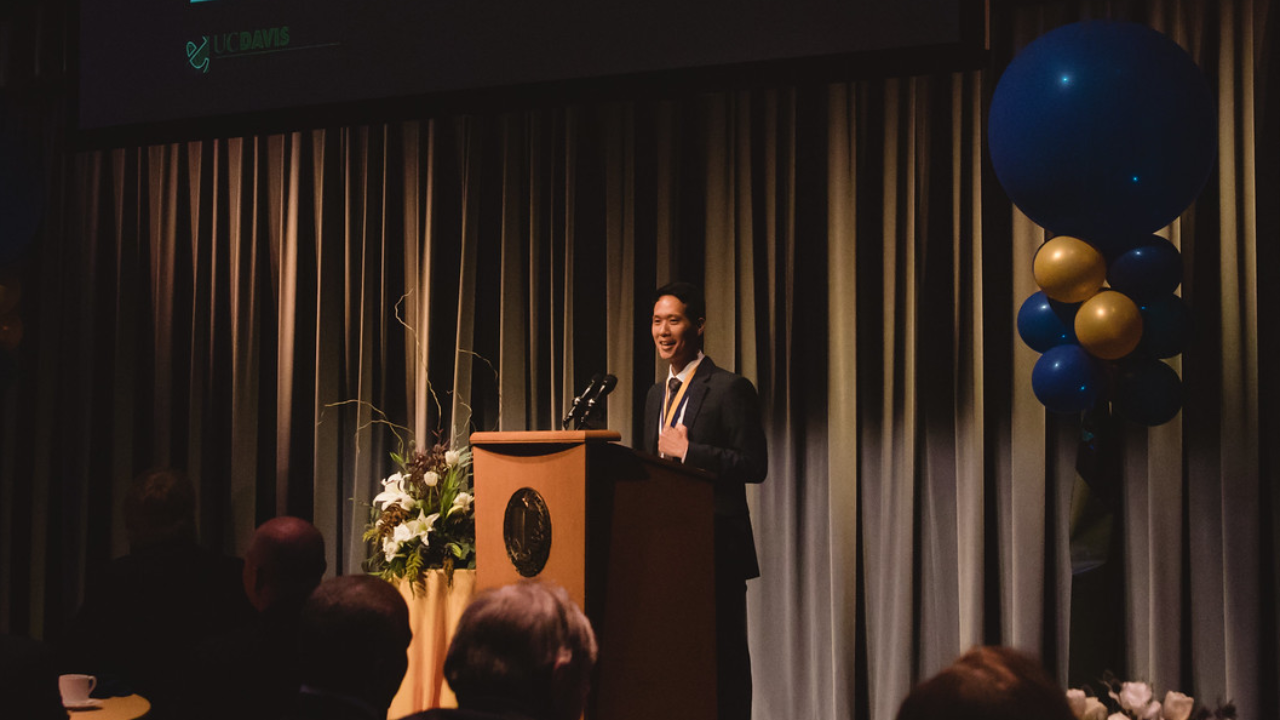 Shelten Yuen received his B.S. in electrical engineering from UC Davis in 2001 and his S.M. in applied math and Ph.D. in engineering sciences from Harvard University in 2007 and 2009, respectively. He is currently the VP of Research at Fitbit Inc. where his team built one of the first optical sensors to measure pulse from the wrist. He was also a founding engineer and developed the core algorithms in the Fitbit trackers. Yuen oversees development in new hardware, sensors, and algorithms in wearable computing. He enjoys trying to understand a problem from different angles, especially because real-world problems are complicated and engineering solutions have to take in many considerations. “As an engineer, it is enticing to analyze, optimize, and perfect a solution to the problem that is right in front of you. However, I find it useful to instead pause and figure out what problems will have the most impact,” said Yuen.