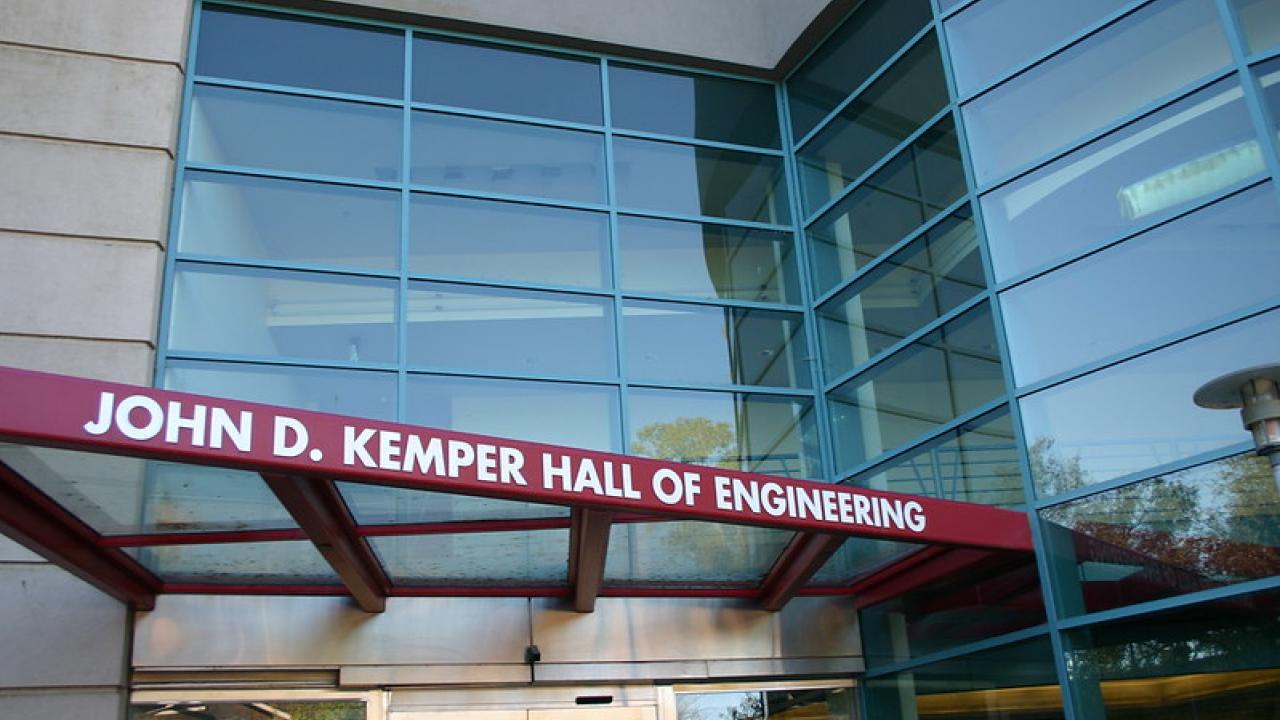 These awards honor the achievements and contributions of engineering graduate students for their research and service. Nominations were open to any M.S. and Ph.D. student enrolled in a graduate program in the college. Each award recipient will receive a $500 scholarship and their name will be added to a permanent display located in the Kemper Hall lobby.

These students will be celebrated and honored during the Graduate Student Awards celebration, which will premiere on the College of Engineering's YouTube channel on Tuesday, March 16 at 3:30 p.m.

This award recognizes a graduate student who has demonstrated exemplary leadership in promoting equity, diversity and inclusion. 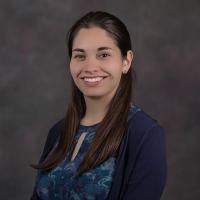 Marissa Gionet-Gonzales is a fifth-year Ph.D. student in the Department of Biomedical Engineering. Her research focuses on engineering biomaterials to enhance mesenchymal cell regeneration for bone and muscle repair. During her Ph.D., she participated in many diversity, equity and inclusion (DEI) efforts, including serving as a mentor and presenter for the California Alliance for Minority Participation program, founding a DEI journal club within her lab and serving on the department’s Health Equity and Wellness Committee. She hopes to continue these efforts and more during the next stage in her career as a postdoctoral researcher.

This award recognizes a graduate student who has demonstrated outstanding contributions to promoting and enhancing safety culture within the college. 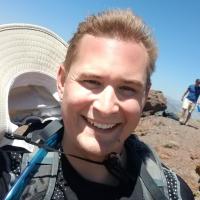 Tucker Murrey is a sixth-year Ph.D. student in the Department of Materials Science and Engineering. His research focuses on developing processing techniques and connecting structure-property relationships in organic semiconductors. He obtained his bachelor’s degree at the University of Washington in materials science and engineering-nanoscience and molecular engineering. He has received competitive external funding to attend the National School on Neutron and X-ray Scattering, in addition to a six-month National Science Foundation internship to work at the National Renewable Energy Laboratory. As a lab safety coordinator, he developed a safety procedure that has since been adopted by UC Davis as a campus best practice.

This award recognizes a graduate student who has made significant contributions to their field of research or discipline. 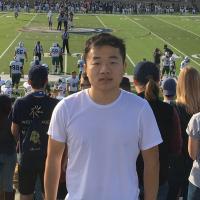 Xian Xiao is a sixth-year Ph.D. student in the Department of Electrical and Computer Engineering. He received his B.S. and M.S. degrees from Tsinghua University in Beijing, China in 2012 and 2015, and has been working toward his Ph.D. at UC Davis since 2015. He was a research intern with Nokia Bell Labs in the summer of 2016 and 2017, with the Lawrence Berkeley National Laboratory from 2017 to 2018 and with Hewlett-Packard Labs in the summer of 2018. His current research interests include silicon photonics, optical interconnects, 2.5D/3D photonic integration and neuromorphic computing.

This award recognizes a graduate student who has demonstrated exemplary leadership in service to their community. 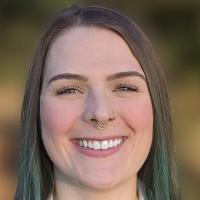 Zoe Kanavas is a third-year water resources and engineering Ph.D. student in the Department of Civil and Environmental Engineering. Her research interests include groundwater contamination, machine learning implementations and figuring out a novel way to combine the two. Her current research project explores the link between pore space structure and flow distribution at the pore scale. When away from the computer, she participates in outreach and mentoring events through the Society of Women Engineers and the Mathematics, Engineering, Science Achievement program, and works to improve her graduate program’s student community through the Society of Water and Environmental Graduate Students.

Inside the Underground Market for Fake Amazon Reviews