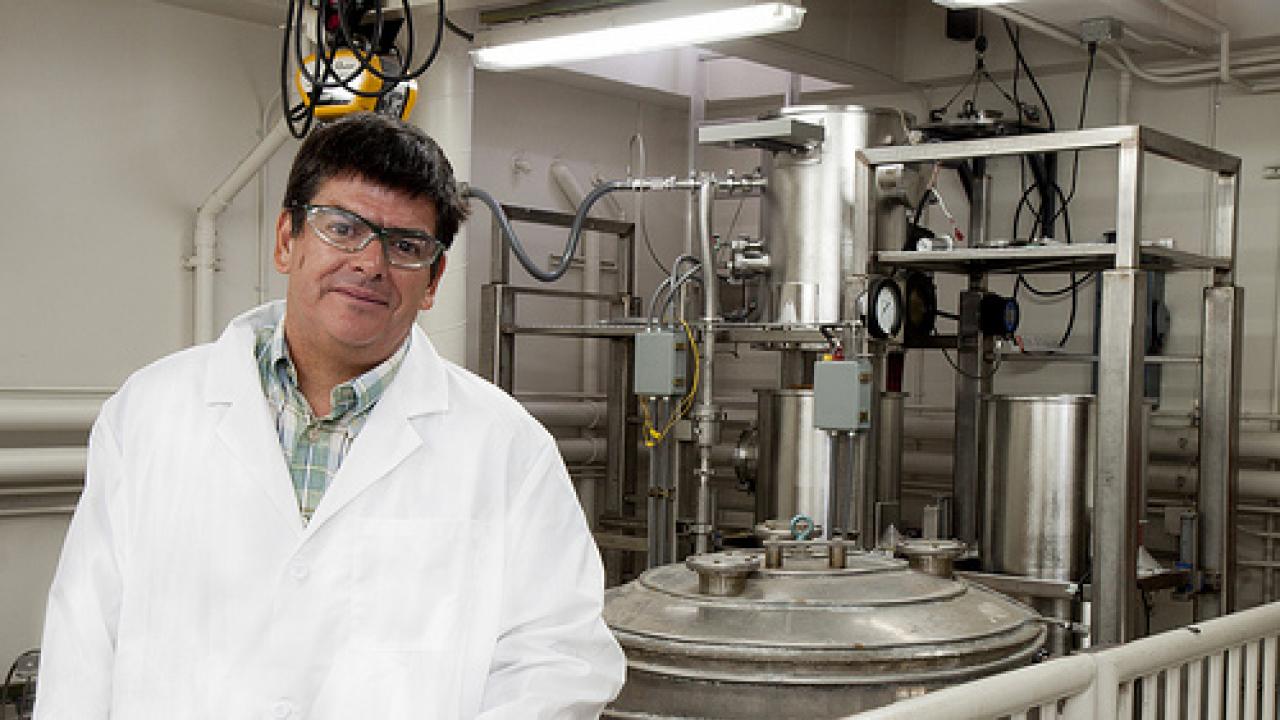 When Enrique Lavernia served as emcee for UC Davis’ Centennial Convocation in September 2008, he made a point — before discussing the upcoming program or introducing any speakers — of acknowledging the UC Davis Symphony Orchestra, then celebrating its 50th anniversary. Science disciplines too infrequently recognize the arts under such public circumstances, but this salutation was typical of Lavernia, who goes out of his way to ensure that colleagues — whether fellow faculty members, research associates in other states or countries, or even brief professional acquaintances — understand how much he appreciates their time and effort.

Lavernia obtained his undergraduate degree at Brown University, then secured his master’s degree and Ph.D. at MIT. After completing a postdoctoral research program at the latter, he joined the faculty at UC Irvine, where he subsequently became chair of the Department of Chemical Engineering and Materials Science. During his tenure at UC Irvine, he was selected as his department’s “Science Teacher of the Year” in 1998.

Lavernia left UC Irvine in September 2002, to become dean of the UC Davis College of Engineering. As a further indication of his commitment to all aspects of academic life, Lavernia temporarily stepped down from that position in January 2009, when he was appointed the UC Davis provost and executive vice chancellor. In this capacity, he served as the campus’ chief academic and operating officer until January 2011, at which point he resumed his responsibilities as dean of the College of Engineering.

His list of publications is voluminous, and he co-authored — with Yue Wu — the textbook Spray Atomization and Deposition.

Mostly, though, Lavernia has worked hard to ensure the continued growth and prestige of the UC Davis College of Engineering. During his tenure as dean, it has become one of the nation’s fastest-growing engineering schools, with 15 undergraduate majors, more than 200 faculty and 4,100 undergraduate and graduate students. Recently developed majors include Optical Science and Engineering, Biomedical Engineering and Computational Applied Sciences.

Lavernia was elected to the National Academy of Engineering in 2013, in recognition of his “contributions to novel processing of metals and alloys, and for leadership in engineering education.” His many awards and honors also include a Young Investigator Award from the Office of Naval Research, the HENAAC 2011 Outstanding Technical Achievement — Academia Award from Great Minds in STEM, and, most recently, the upcoming 2013 ASM International Gold Medal.