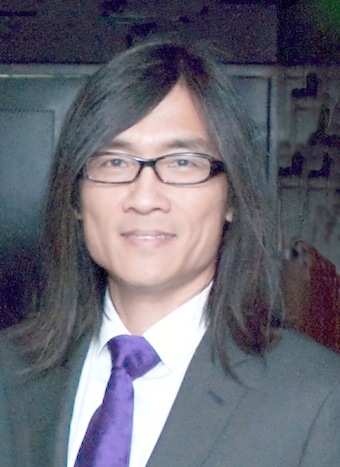 After earning his PhD in computer science in 1993, from the University of Utah, Ma spent six years as a staff scientist with the Institute for Computer Applications in Science and Engineering (ICASE) at NASA’s Langley Research Center in Hampton, Va. He joined the UC Davis College of Engineering in 1999, where today he directs the UC Davis Center for Visualization, and leads the Visualization and Interface Design Innovation (VIDI) research group. He’s also chair of the Graduate Group in Computer Science.

Ma is one of very few researchers making important contributions to all three major areas of visualization: scientific visualization (SciVis), the graphic representation of data as a means of better understanding the information it contains; information visualization (InfoVis), which produces interactive visual representations of abstract data to reinforce human cognition; and visual analytics, which focuses on the analytical reasoning facilitated by interactive visual interfaces.

Ma has received numerous awards for his research accomplishments, including the 2000 Presidential Early Career Award in Science and Engineering (PECASE), the 2001 Schlumberger Foundation Technical Award, and the 2007 UC Davis College of Engineering’s Outstanding Mid-Career Research Faculty Award. He was elected an IEEE Fellow in 2012.

Ma has co-authored more than 250 scientific publications, and he is a frequent guest speaker at industry events and conventions throughout the United States and in China, Taiwan, Germany, Japan and other countries.

The IEEE Computer Society’s Technical Committee on Visualization and Graphics (VGTC) promotes research in computer graphics, visualization and virtual reality, as well as the application of these topics to science, engineering, business and the arts. Research interests include hardware, software, algorithms and user interfaces. Specific topics of emphasis within VGTC are visualization, computer graphics and virtual reality.

The IEEE VGTC Visualization Technical Achievement Award, established in 2004, is given every year to recognize an individual for a seminal technical achievement in visualization.