Each year, the UC Davis College of Engineering recognizes faculty members who have demonstrated excellence in teaching, research and community. Faculty members are nominated by their respective departments and selected by the college’s faculty awards committee. This year, five professors will receive awards honoring their accomplishments at the Celebration of Faculty Excellence awards ceremony and reception on October 10 from 5 – 6:30 p.m. in the Shields Library Courtyard. Faculty members who received major awards and recognition from Sept. 1, 2018 – Aug. 31, 2019, will also be honored at the event. 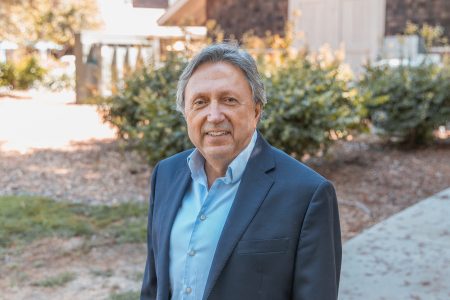 Bahram Ravani is a distinguished professor in the Department of Mechanical and Aerospace Engineering, the director of the Center for Information Technology Research in the Interest of Society at UC Davis and co-director of the Advanced Highway Maintenance and Construction Technology Research Center, a collaborative effort with the California Department of Transportation. This center applies robotics, automation and information science in engineering to the civil infrastructure including the highway system. Ravani also initiated an international research training group in Germany to train Ph.D. students in manufacturing. During his 31-year career at UC Davis, Ravani has led research in the areas of design and manufacturing, automation, robotics, highway safety, mechatronics and informatics, intelligent transportation systems, dynamics and biomechanics resulting in over 140 technical publications and a graduate-level textbook. He is also a member of the American Society of Mechanical Engineers (ASME) and a past recipient of several achievement awards including the Machine Design Award, Design Automation Award, Mechatronic and Embedded Systems and Applications (MESA) Achievement Award and the ASME Gustus Larson Memorial Award. 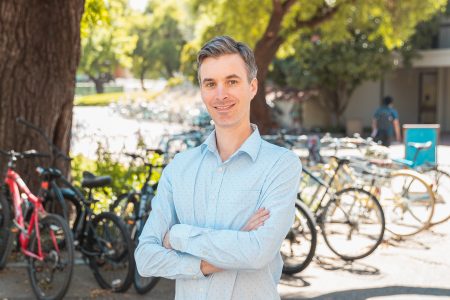 Christopher Cappa is a professor in the Civil and Environmental Engineering Department. His work focuses on the characterization and understanding of atmospheric aerosols and their impacts on air pollution and climate, the behavior and chemistry of organic particles and the characterization of particle emissions from combustion sources. Cappa’s work is highly collaborative, often bringing together multiple researchers who can each contribute unique tools to help address issues related to the air quality and climate impacts of particles. His research has been consistently strong and his record stands out as one of the most productive in the department. Since he joined UC Davis in 2007, Cappa has authored or co-authored around 99 peer reviewed journal publications. These articles are in the top journals in his field, including Environmental Science and Technology, Atmospheric Chemistry and Physics, the Journal of Geophysical Research, Chemical Reviews and ACS Central Science. He has maintained this distinction in research while carrying an exceptional service load at the department and campus level. Cappa has also received the NSF Career Award and was appointed a UC Davis Chancellor’s Fellow. According to his colleagues, he is a “shining example of the type of excellence and campus citizenship that we must recognize.” 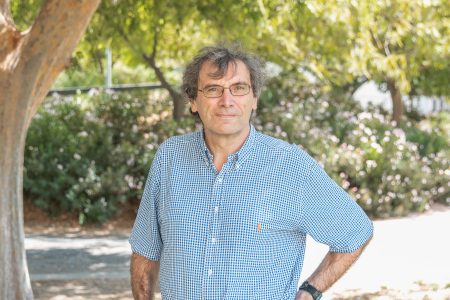 Computer science professor Patrice Koehl came to UC Davis in 2004. In his role as a science instructor, Koehl advises students as they strive to transform their dreams into goals, while guiding them along the paths that will help them reach these goals. Koehl has clearly demonstrated excellence in research by the high achievement in both the quality and significance of his research record. His research interests involve using mathematics, physics and biology to develop new computational approaches to analyze data. His research is driven by the need to integrate this information into models of biological activity and interaction in order to control, manipulate and create biological systems. He has published 139 papers so far, some of which he is the sole author. He has established several collaborations both on campus with research groups in mathematics and computer science, as well as with researchers in other parts of the U.S., in Asia and in Europe. He is also the founding director of the Data Science Initiative at UC Davis whose mission is to promote, facilitate and accelerate data-enabled research leading to qualitatively new insights within and across disciplines. 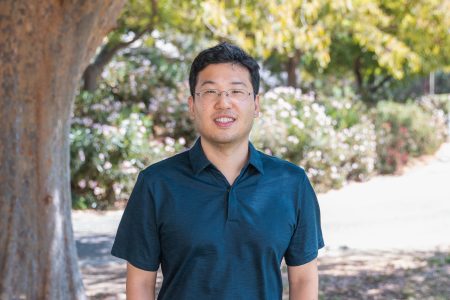 Yong Jae Lee has been an assistant professor in the Department of Computer Science at UC Davis since July 2014. Lee’s research interests are in computer vision, machine learning and computer graphics. He is particularly interested in creating robust visual recognition systems that can understand visual data with minimal human supervision. He also applies his vision and learning algorithms to computer graphics and social network analysis applications. Since joining computer science, Lee has published multiple journals and book chapters. Lee has received two prestigious early-career awards, the Army Research Office Young Investigator Award in 2017 and the National Science Foundation CAREER Award in 2018. In addition, he has received a regular grant from the National Science Foundation. Lee has been a mentor and supervisor to many doctoral, undergraduate and even high school students. He is passionate about computer science and feels it’s important to provide accessibility and opportunities to students starting at a young age as the field is growing rapidly. 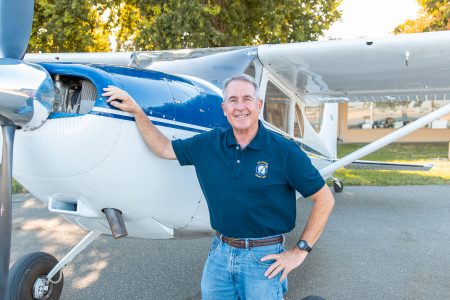 Stephen Robinson joined the Department of Mechanical and Aerospace Engineering (MAE) as a distinguished professor in 2012, after retiring from NASA. He recently served as MAE department chair and is also the Director of UC Davis Center for Human/Robotics/Vehicle Integration and Performance. Professor Robinson has brought his vast experience in both space and aeronautics to the college. He has taught eight courses in the last five years. Two of these courses are new space courses, taught for the first time at UC Davis and have become the core of the new space program. He has also re-engineered two important courses, an undergraduate course on applied aerodynamics and a graduate course on advanced fluid dynamics. His areas of research include turbulence flow physics and modeling, experimental techniques, instrumentation, 3D scientific visualization, applied aerodynamics, safety engineering and applied cognitive psychology. Student evaluations show Professor Robinson is truly passionate about teaching and mentoring.

Colleen Bronner: A DEI Champion in the College of Engineering